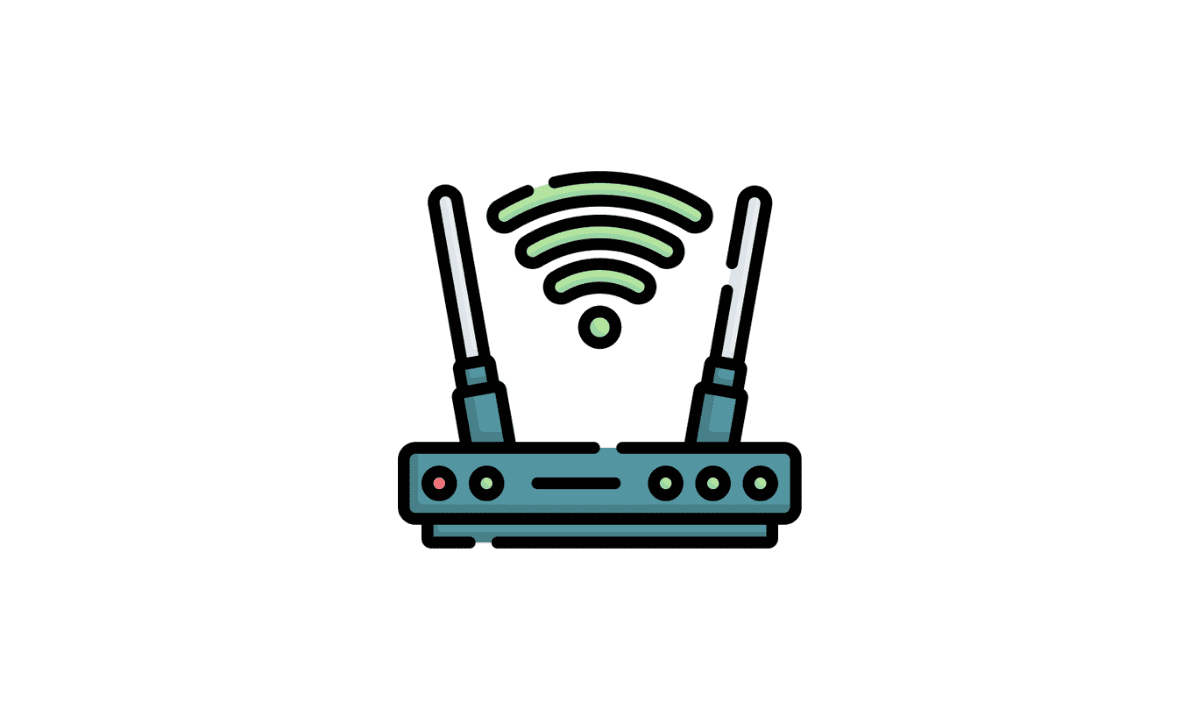 Setting up a Wi-Fi network for guests

To safeguard your privacy, it’s preferable that you don’t share your Wi-Fi password with your visitors. Instead, set up your router so that visitors may use it. Several routers support guest networks, which are part of the primary network but have a different password (or none at all). Those networks may also be limited in features. Businesses often have  guest networks , but home networks are also increasingly common.

There are a few tips for using a guest network in this article, which explains how to set up a guest Wi-Fi network on most routers.

Set up a guest network at home by following these steps:

As an administrator, log in to the router. It’s usually done by typing a certain IP address into a web browser, such as 192.168.1.1, however some routers have their own IP address or have a mobile app.

Set up a guest wireless network. Generally, routers disable guest networking by default but provide an option to turn it on or off.

Determine which SSID should be used for the guest network. If it isn’t the same as the primary SSID, it might be something similar to identify your network to guests.

To hide the SSID from potential guests:

Turn the SSID broadcast off. Let your guests know which network they should use by leaving SSID broadcast on. You may want to avoid this when you have many guests if you disable the broadcast. Give guests the network name and security details to set up the network.

Make sure to pick a secure password for the guest network. Some routers do not require this option, but you might want to use it to prevent anyone from accessing your network. You should use a secure password if your router has a secondary wireless option for guests that functions the same way as the primary network.

Activate additional options as needed. For example, access local resources, such as file shares, or restrict access to nothing but the internet if your router supports it. The Netgear router, for example, provides an option for administrators to allow guests to see each other and access the local network. By disabling that option, guests will be unable to access local resources but can access the shared internet connection.

You could also wish to set a limit on how many people can join to your network at the same time. Try opting for a reasonable number to prevent the network from overloading and slowing to a halt.

Wi-Fi networks for guests are beneficial for both the network owner and its users. Client networking allows users to connect to a network within seconds without any setup. In addition, they may be able to access internet resources and hardware peripherals, depending on how the guest network is configured.

Using a guest network, visitors can access the web without disclosing their passwords. Guest networks are also more secure because the owner can restrict what guests can access. For example, guests can only access the internet but not local resources. By doing this, viruses that guests’ devices may bring in are prevented from spreading.

Making use of a guest network

Joining a guest wireless network works similarly to connecting to a public Wi-Fi hotspot or a friend’s Wi-Fi. A network name and password must be provided for guests to access the web.

Nevertheless, some guest networks are open, meaning you can access them without a password. For example, such a network’s network name (SSID) could be Guest, Guest Wi-Fi, CompWifi, Free Wi-Fi, or some other variation.

Many malls, restaurants, parks, and other public places offer free and open Wi-Fi to their guests. In addition, staff at hotels often provide guests with information about Wi-Fi. If a guest network operates from home, you’ll most likely need the owner’s Wi-Fi password.

If you will be uploading or downloading a large amount of data, please notify the administrator ahead of time. Before using a lot of bandwidth from a network, it’s usually a good idea to seek permission.

Depending on the router, some only support one guest network while others can support multiple  guest networks  simultaneously. Wireless routers that are dual-band usually support two bands: one that operates on 2.4 GHz and another that works on 5 GHz. For example, some Asus RT wireless routers allow for up to six guest networks, even though there is no practical need for more than one per band. 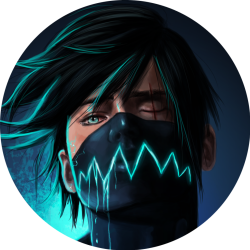 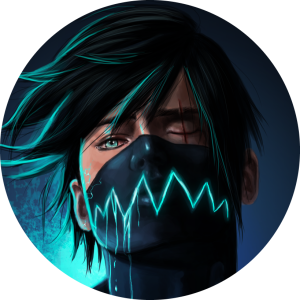